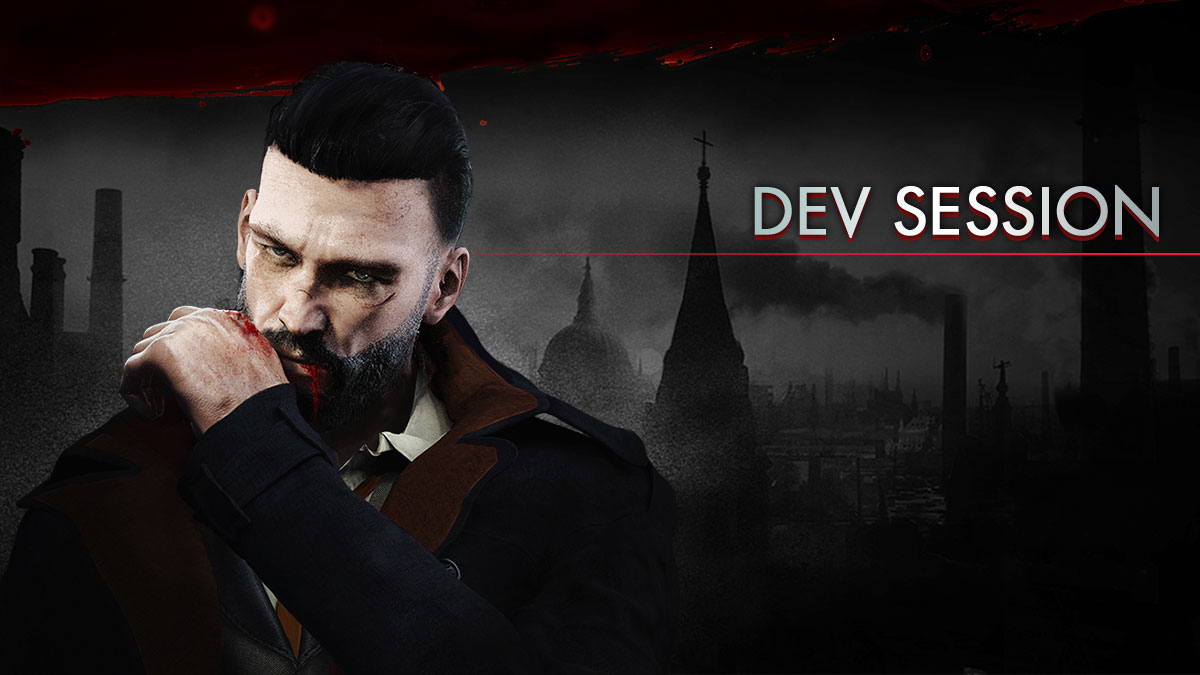 Vampyr, the narrative-driven action-RPG from DONTNOD Entertainment, releases June 5 on PlayStation 4, Xbox One and PC. Today, watch almost one hour of new gameplay footage taken from last week’s developer stream, as the developers discuss the game and answer questions direct from the community.

This gameplay, taken from around six hours into the story, shows off several of the deep systems that make up Vampyr’s citizen and district ecosystems. Players are free to kill (or spare) any and all of London’s citizens, using their blood to evolve deadly new powers. Protagonist Jonathan Reid is also a doctor, and can therefore choose to heal these same inhabitants by conducting examinations and crafting specific medicines. Curing illnesses improves the quality of life for each citizen and the district as a whole – but for players that only care about growing stronger, it also means their blood offers a larger, tastier boost in power!

Balancing the overall health of citizens with who you choose to kill is vital for players who want to keep districts from being lost. Each of the four main districts have their own health status gauge, which is affected by the number of dead, sick and healthy citizens in that area. As the gauge drops lower, shop prices will increase, citizens are more likely to get sick, and life there generally deteriorates. If the status drops below critical condition, then the entire district will be lost forever! This means all shops, citizen side quests and regular inhabitants in that district are permanently gone, taken over by deadly enemies. If this happens, it doesn’t mean game over! A player who loses all four districts can still complete Vampyr’s main story – though their recklessness will reward them with the ending they deserve.

Stay tuned for more live Vampyr gameplay, with another dev stream on June 4!

Vampyr releases June 5 on PlayStation 4, Xbox One and PC. Preorders are now available at http://vampyr-game.com/